Beyond Nationalism:
The History & Future of the Peace Movement 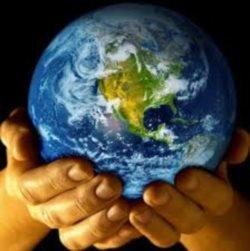 This retreat will guide you through the fascinating history of the Peace Movement, from World War I to the present. We also will learn about the Earth Federation Movement – a logical solution to the problems of perpetual war and global warming.

Participants will learn how they can contribute to these important peacebuilding efforts from two amazing activists who are leading the charge to abolish war and federate the Earth. Participants are guaranteed to be inspired by these masters of the Peace Movement and will leave with a sense of true empowerment and concrete goals for sacred activism. 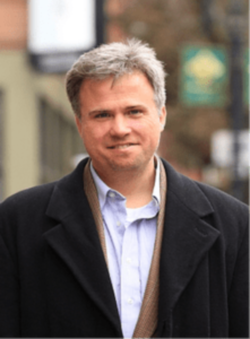 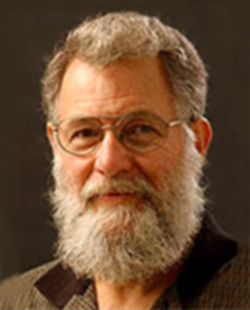 David Swanson is an author, activist, journalist, and radio host. He is the director of World Beyond War, a global nonviolent movement to end war and establish a just and sustainable peace. David is campaign coordinator for RootsAction.org. He is a 2015, 2016, 2017 Nobel Peace Prize Nominee.

David’s books on war and peace include War Is A Lie (a catalog of the types of falsehoods regularly told about wars), and War Is Never Just (a refutation of just war theory), and When the World Outlawed War (an account of the 1920s peace movement and the creation of the Kellogg Briand Pact).

David blogs at DavidSwanson.org and WarIsACrime.org. He hosts a weekly radio show called Talk Nation Radio. He speaks frequently on the topic of war and peace, and engages in all kinds of nonviolent activism. He recently drafted a resolution urging Congress to move money from the military to human and environmental needs, rather than the reverse. Versions of the resolution were passed by several cities and by the U.S. Conference of Mayors

Glen T. Martin, Ph.D is an author, professor of Philosophy & Religion at Radford University, and President of the World Constitution & Parliament Association, an international group that promotes federation of the Earth. He also is President of the International Philosophers for Peace and Institute on World Problems. Glen has received multiple peace awards, including the Gusi Peace Prize.

Since long before receiving his Ph.D. in philosophy from the Graduate Center of the City University of New York and his MA from Hunter College, he was a conscientious objector to war and active in movements for peace and the transformation of our brutal and violent world order. Much of his writing and scholarship has centered around the interconnections between the spiritual and social-political dimensions of achieving peace and human liberation.